Are mega influencers on their way out? 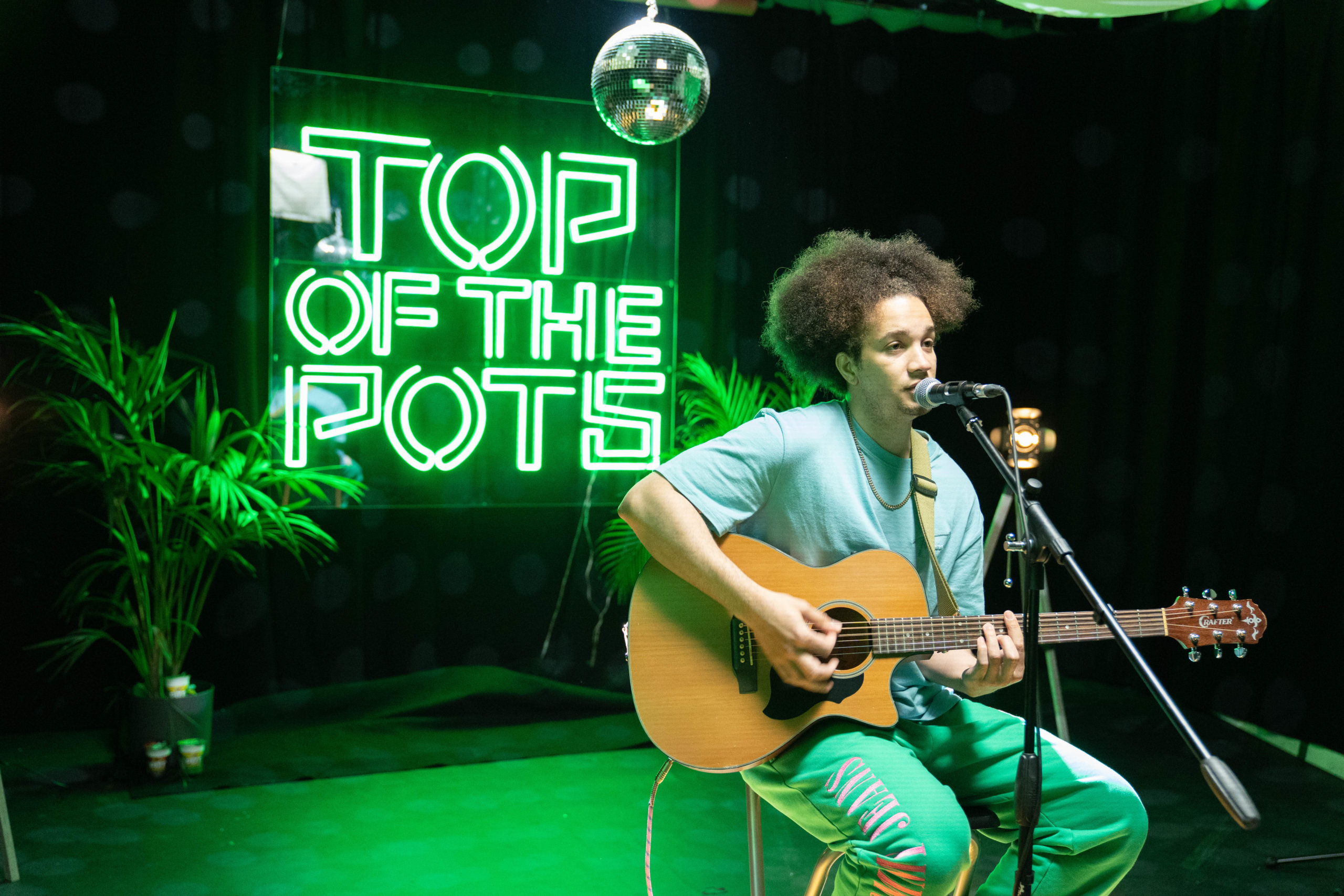 In the past decade, influencer culture has entered a golden age and arguably reached its pinnacle. The role of the influencer has evolved significantly from the early days of Youtube hauls - which any 2010s teen will remember - now encompassing six-figure brand deals, millions of followers across multiple channels and a life of (seemingly) endless glamour and luxury. 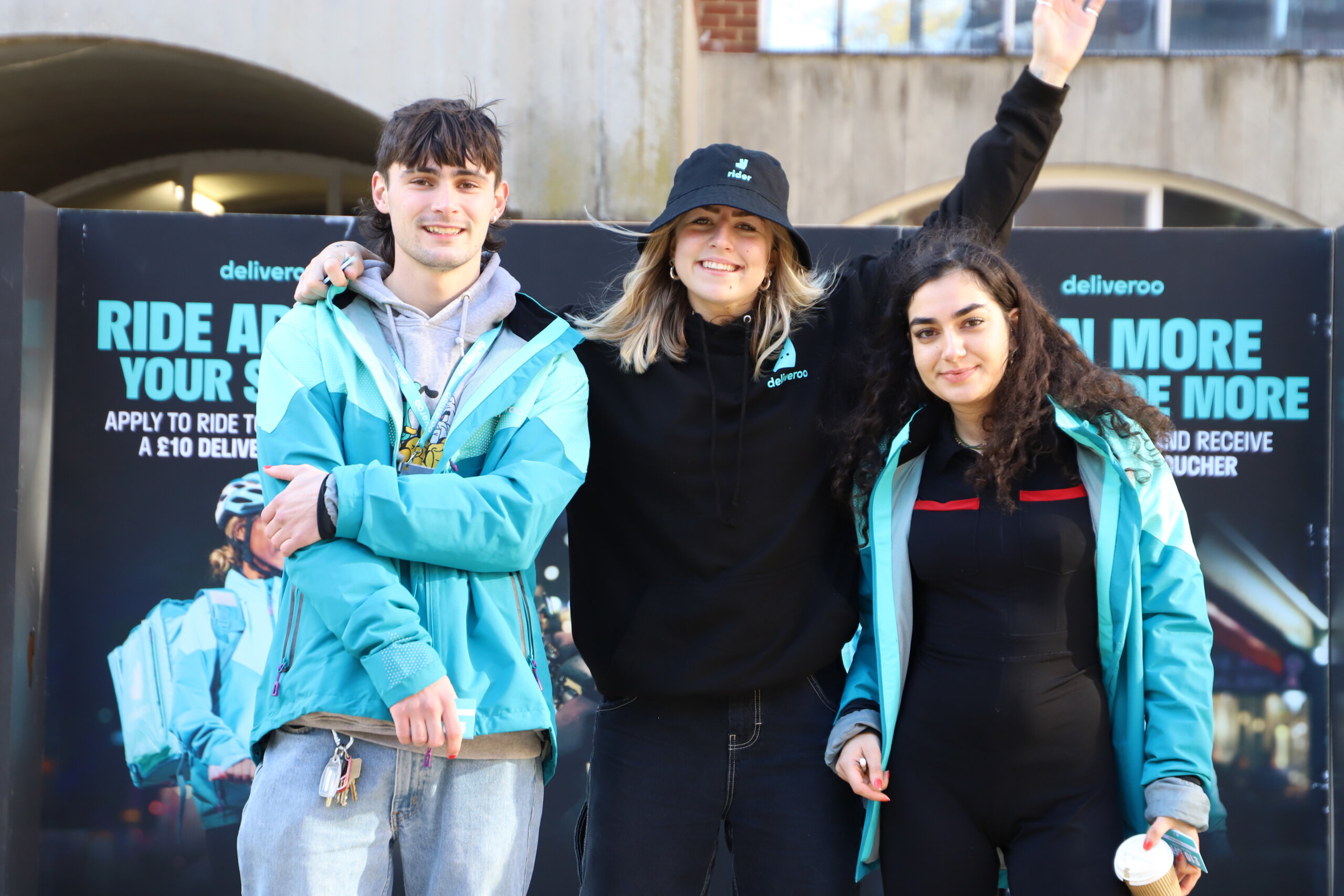 But for how long will our insatiable appetite for ‘mega’ influencer culture continue?

Recent years have seen the gradual onset of ‘influencer fatigue’, as more consumers grow tired of the repetitive and consumerist content pushed on their feed. Notably, however, the last 12 months has seen the social media world rocked by a number of widely-publicised and highly-debated controversies, perhaps prompting us to reconsider our trust in major influencers.

It would be almost impossible to have missed the social media furore last month over Molly Mae’s notorious interview for Steven Bartlett’s Diary of CEO podcast, in which she uttered the ill-fated words “we all have the same 24 hours in a day”. The interview shed some light on the toxic extent to which ‘hustle culture’ is endorsed by certain online figures, causing many young fans of the 22-year-old to rethink their perceptions of the influencer world. More than this, a large number of consumers and journalists argued that it was disingenuous for the creative director of PLT – a brand renowned for the exploitation of its garment workers – and a woman who sky-rocketed to fame after appearing on Love Island to assert so confidently that the more hours you put in, the more you’ll be rewarded.

Meanwhile, Twitter users recently unearthed incriminating tweets and videos from momfluencer Elle Darby, namely several posts from 2010 involving racial, homophobic and fatphobic slurs. The 25-year-old was promptly dropped by her management and lost nearly a third of her Instagram following in the mere space of a week.

This isn’t forgetting that only last year, several major influencers came under fire for their ‘insensitive’ and ‘tone-deaf’ posting of holiday snaps during the height of the pandemic. 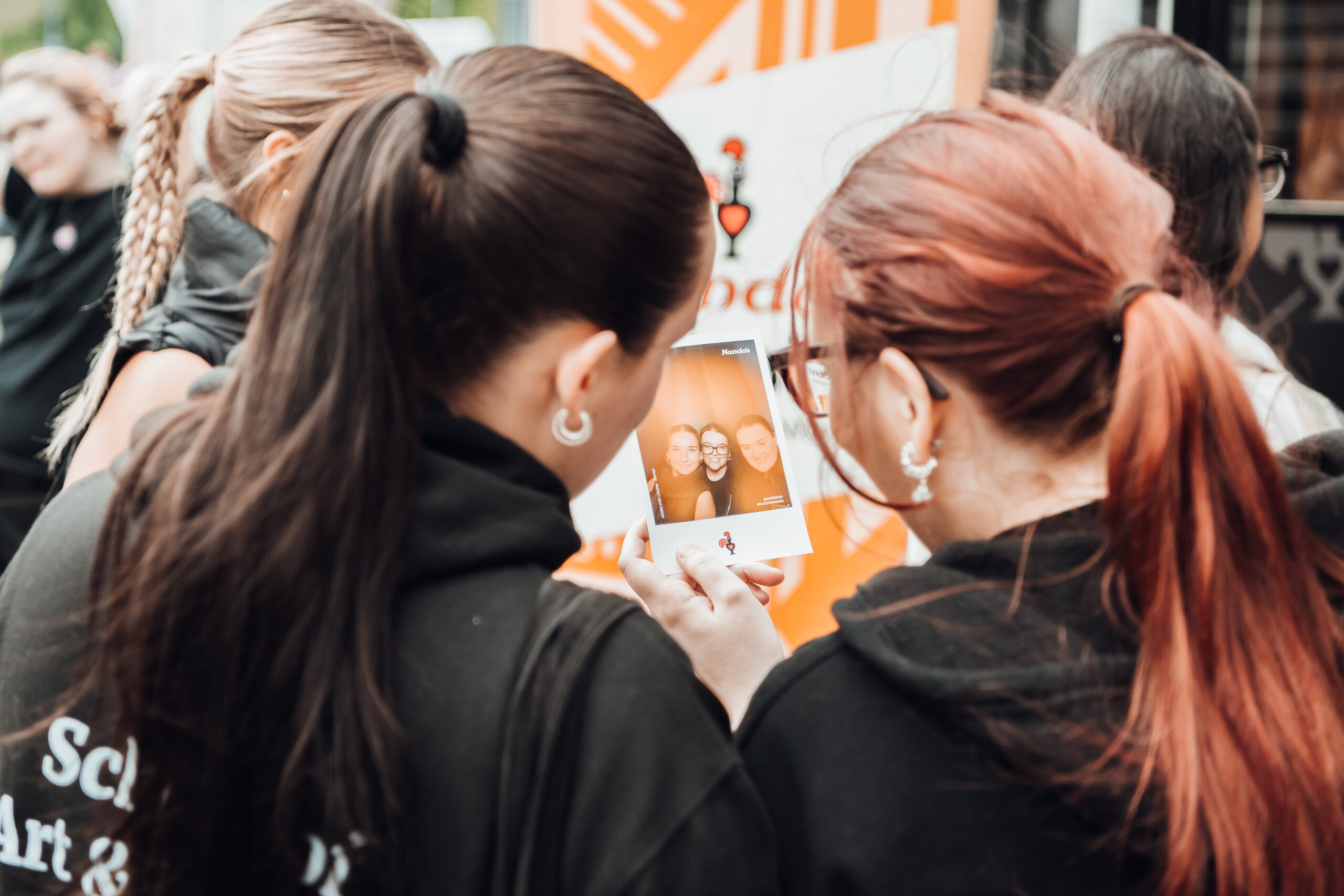 So have recent events begun to make us question our faith in mega influencers? Or will moments like these incite temporary outrage only to recede into the background when that very same influencer serves up their latest glossy lifestyle update?

Whatever the answer, there’s no doubt that Gen Z are becoming increasingly attuned to inklings of inauthenticity. In fact, some studies have suggested that up to 62% of young consumers distrust major influencers due to their perceived exploitation of ‘impressionable audiences’. Consequently, writer and podcaster Chloe Combi points out how we’re seeing more and more young people turning their backs on uber-glam influencers who rely on an artificially pristine personal brand.

This makes it an exciting time for micro influencers, as more Gen Zers look to them for genuine, candid content that isn’t floated by a four, five, or even six-figure paycheck. The astonishing growth of Tiktok as a social platform is also enabling more and more small-scale content creators to go viral and reach a wider audience. As a result, it’s predicted that 2022 will see an increasing number of brands investing in micro influencer marketing to have a more meaningful impact on Gen Z and student audiences. 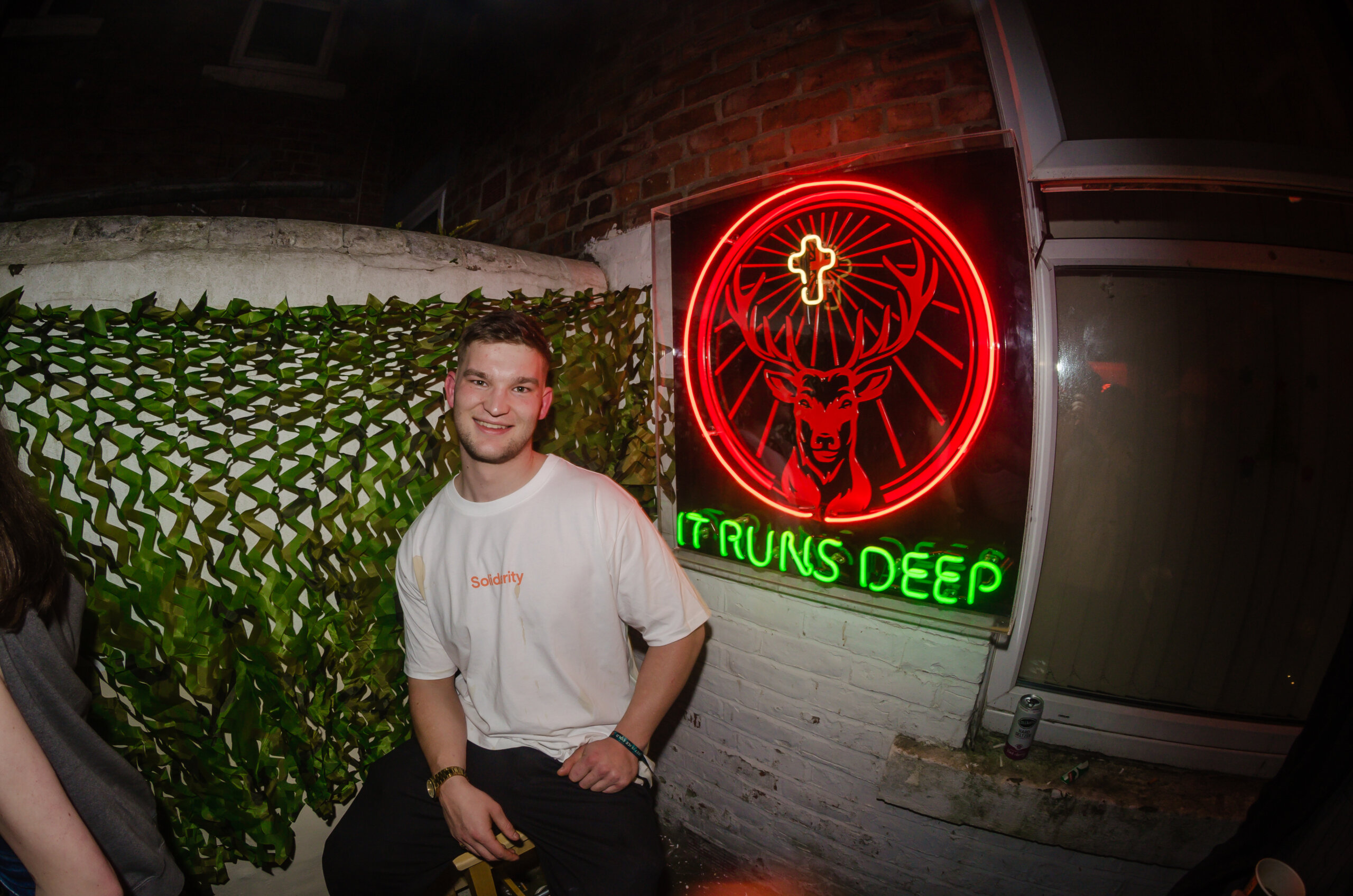 A behind-the-scenes look at our Jägermeister secret house parties

Over the past few weeks, Raptor have been touring the UK with Jägermeister, bringing a series of memorable secret house parties to major student cities...